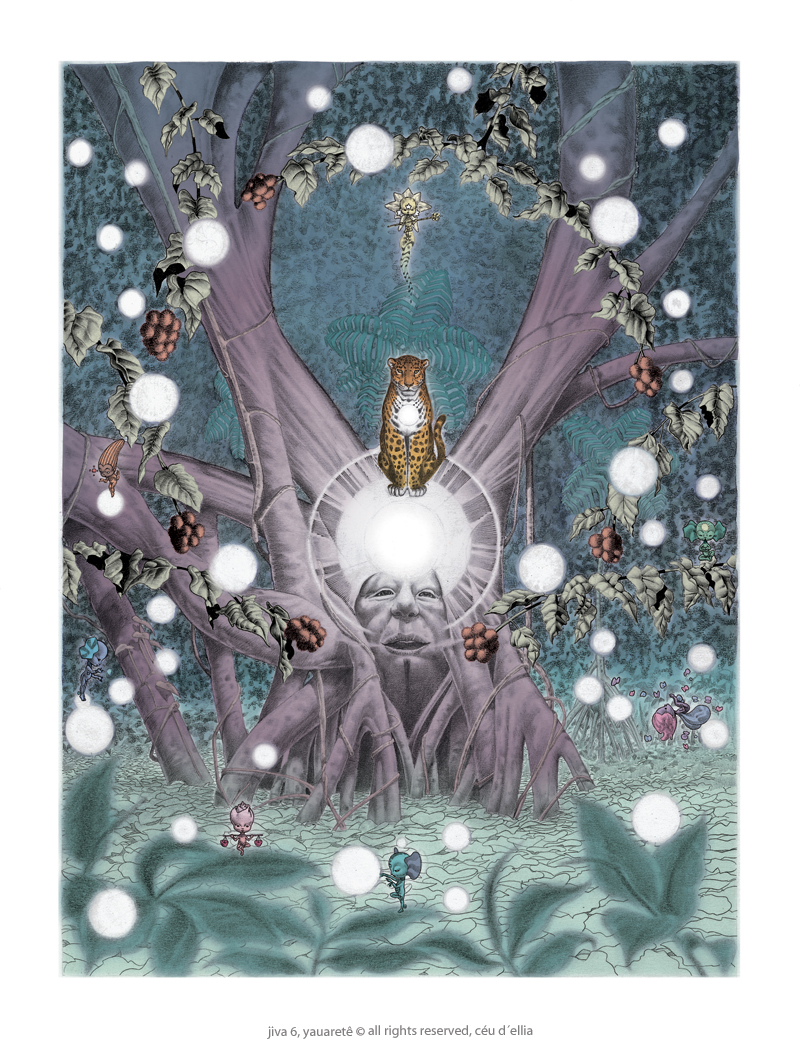 I like to mix simple graphic patterns and very geometric compositions, with the classical light and shadow perspective. It is a very conscious option. I clearly identify in my aesthetic preferences, that I received the influence of classical Italian Art from my Italian parents. And, in the other hand, there is my interest on Brazilian Native Art, motivated by my experiences with Brazilian nature and its pre-Colombian population.

It´s also true that Modern Art, explicitly movements like Cubism, Fauvism, Primitivism and Nabi, were deeply touched by Native Art and Eastern Graphic Paintings. So, then, again we have this, two views´ collision of graphic flat with a classical vanishing point.

And, as I am, primarily, an Animation Artist, I´m always concerned in distort forms for the sake of fun and expression, but not too much, to not compromise on the average audience capacity of understanding what they see.

So, I do my cartoonish round and funny animals, but playing with some art concepts, from Classical to Native.

That´s it! Maybe… Ask someone else, to be sure. 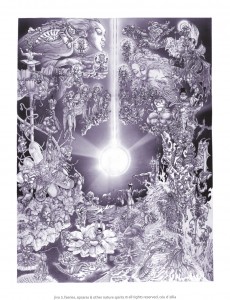 From the works presented here, I stand out the Jivas series. Jiva, a word in Sanskrit, roughly means “That which causes life, the personal soul”.

All the drawings were created mainly with gray pencil and a few touches of black pen and Indian ink.

They are an attempt to represent the theory of Professor Eduardo de Cunha Farias, with whom I studied years ago. The Professor is a biologist and embryologist, and his ideas about any living being incarnation, do propose an explanation on how we project the form of immaterial beings, like angels and elementals, in our minds. Based in his studies and this Jivas work, I have found the basis for my character designs.

I think the Sustainable-Unsustainable illustration also deserves to be mentioned.

It is probably one of my drawings that had more reprints and utilizations in different publications, all about the Environment or subjects related to it.

The illustration explains very clearly the difference between the two different ways of life, the Sustainable and the Unsustainable. Originally, I made it as an animated cartoon sequence, in my educative documentary Yandu Expedition. Scientists from UK, Austria and China, gave many compliments about it, saying that it clarifies easily a concept that a lot of people misunderstood, that I decided to reproduce it in a single art panel.

I’ve lost account now on how many reproductions, in different countries, it has had. 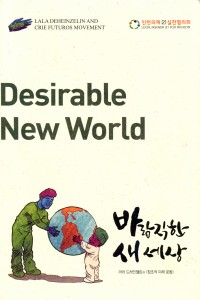 In 2014, Sustainable-Unsustainable was reproduced again, this time in a South Korean Agenda 21 book 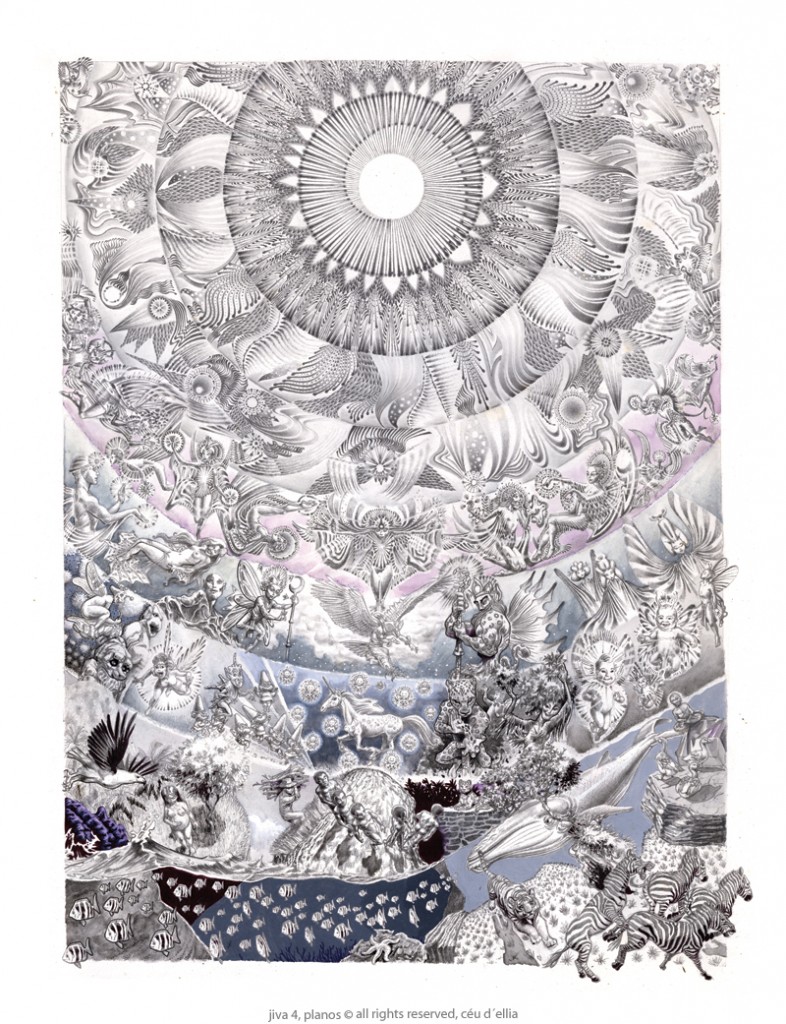 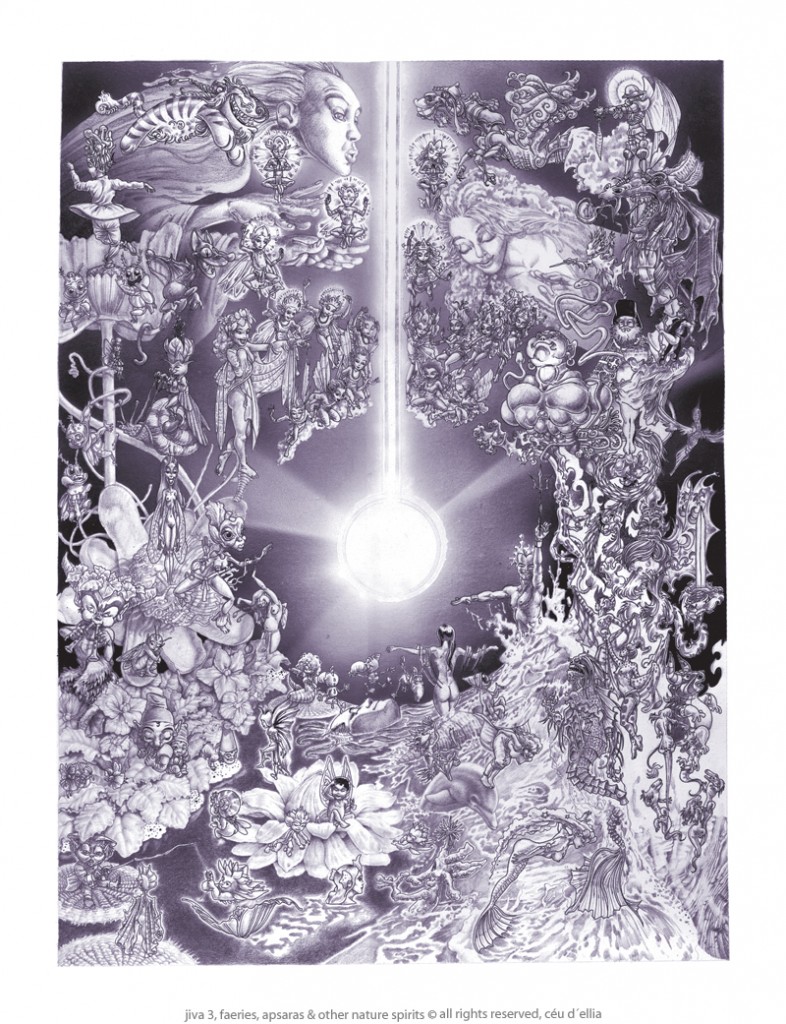 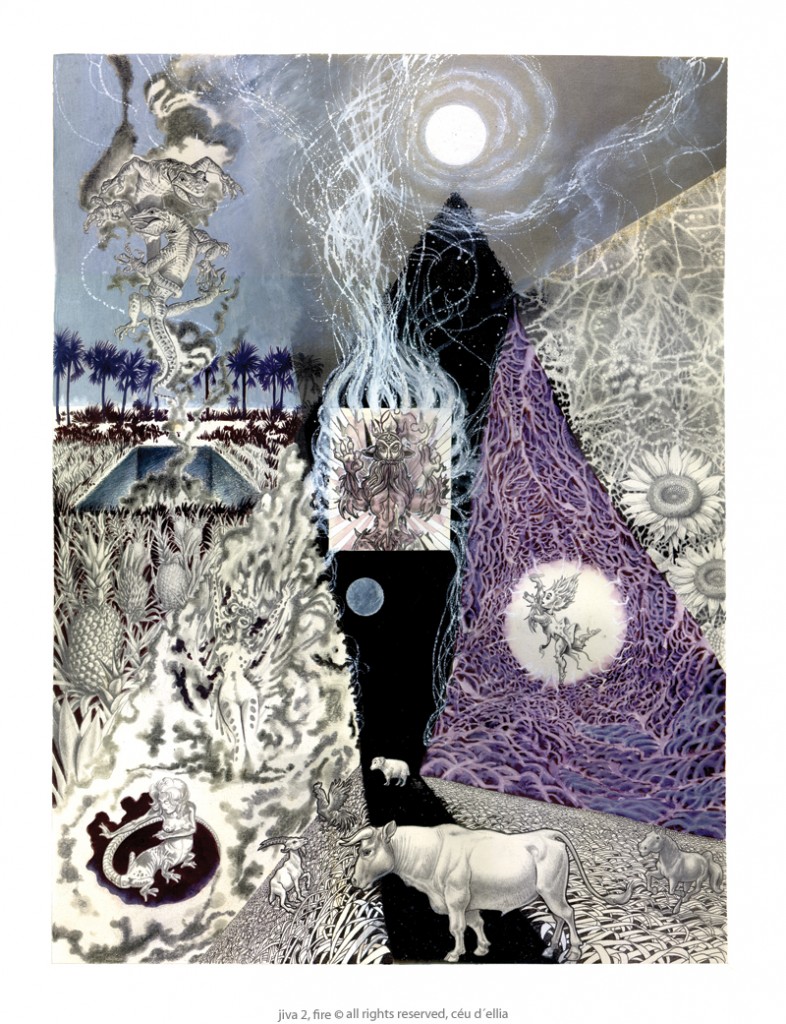 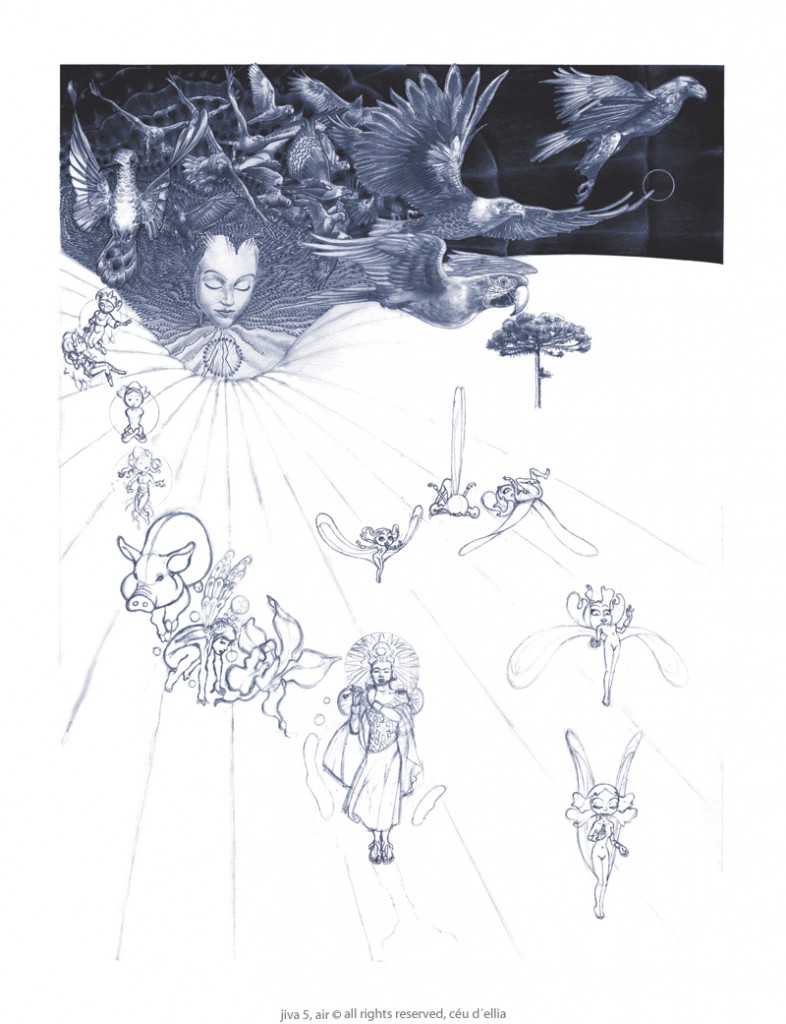 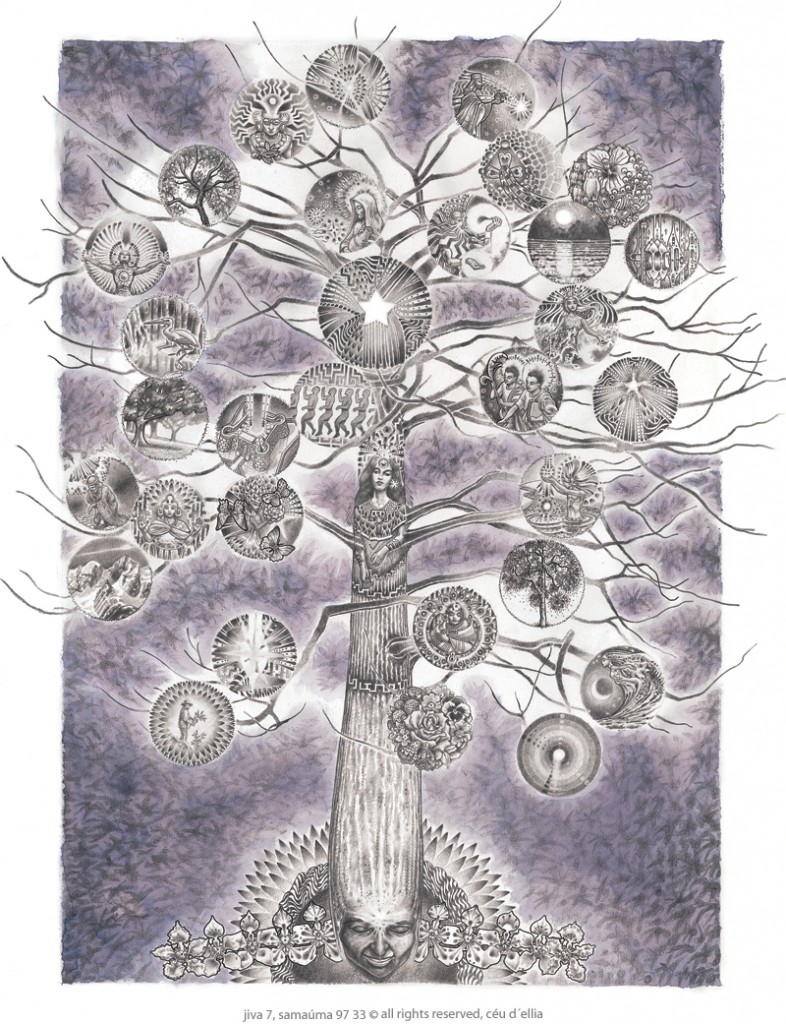 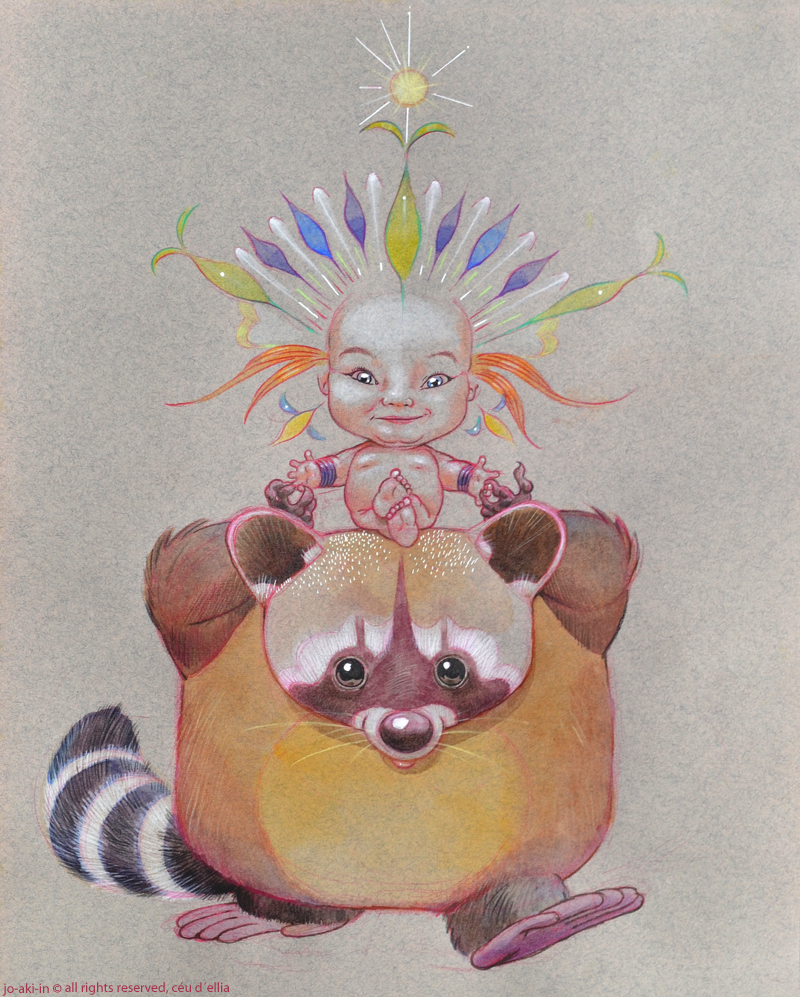 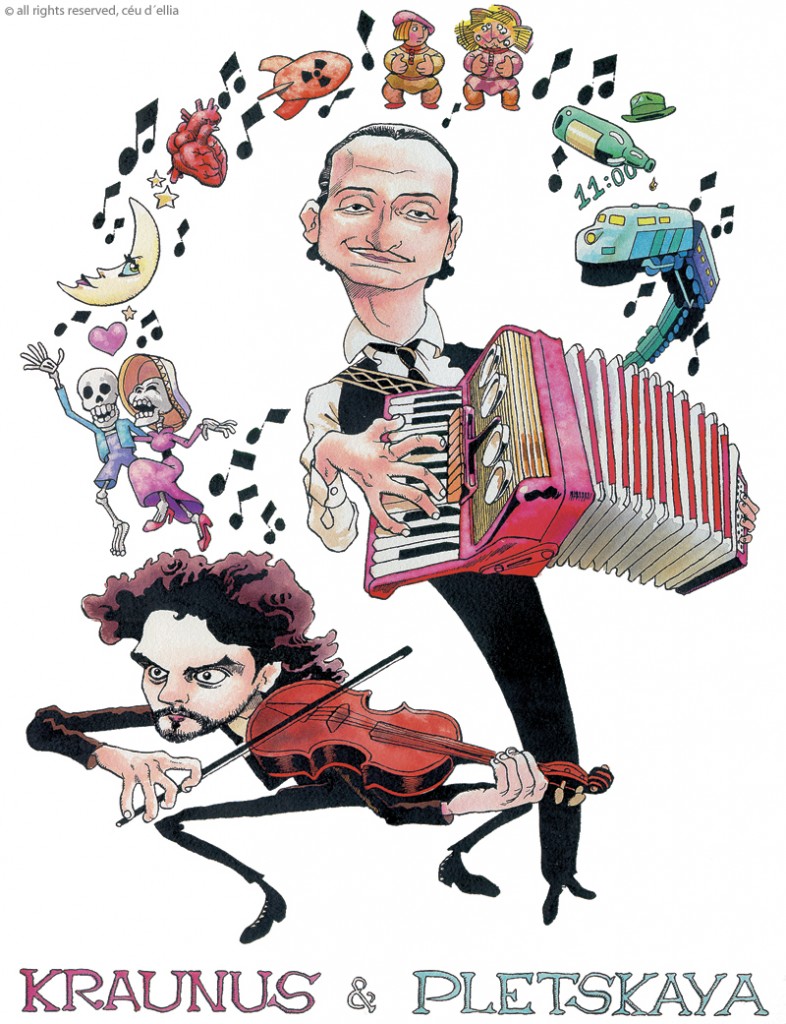 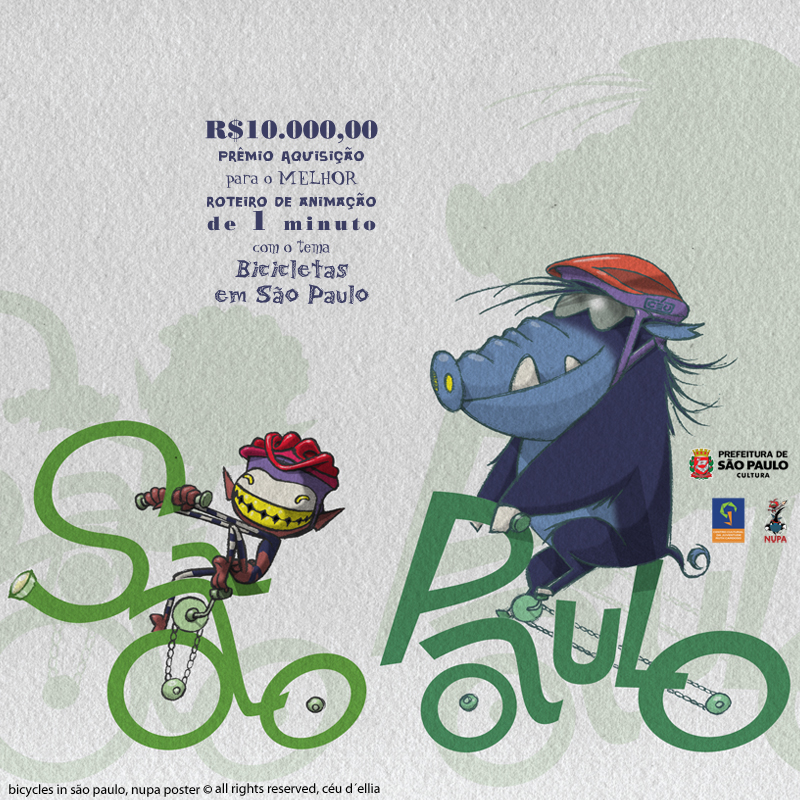 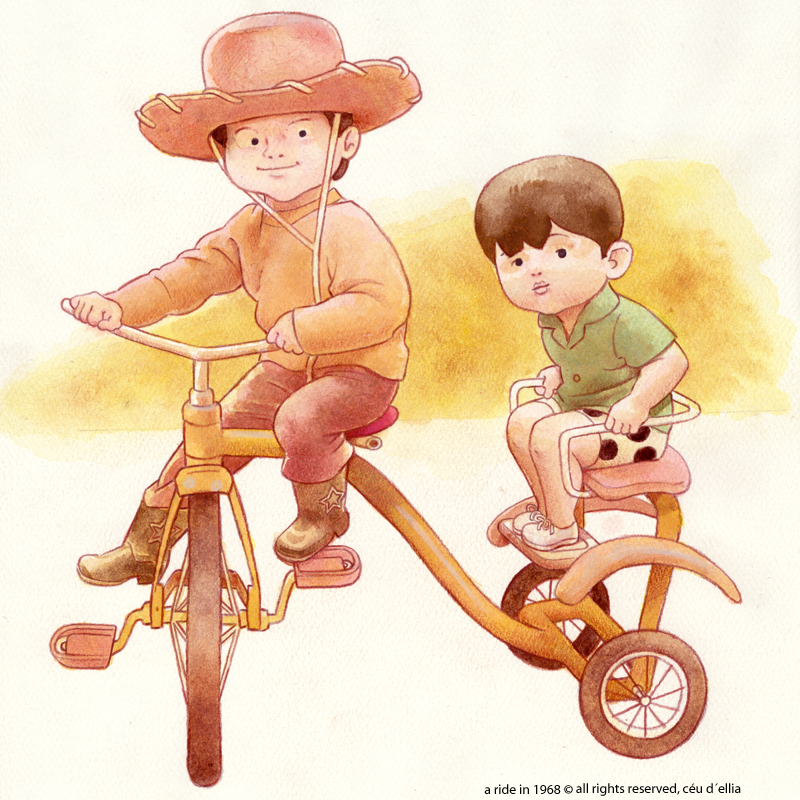 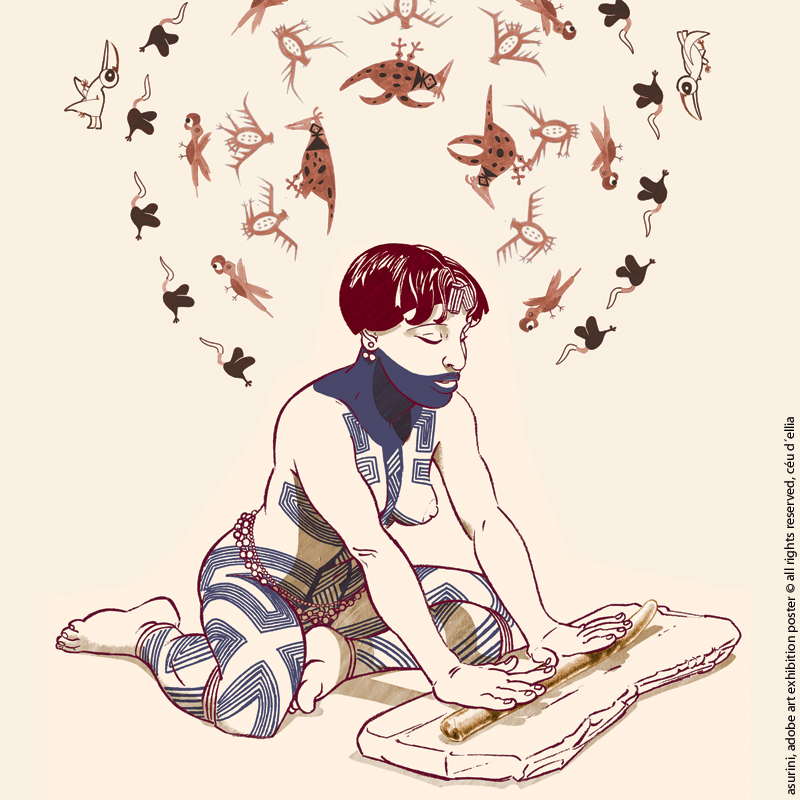 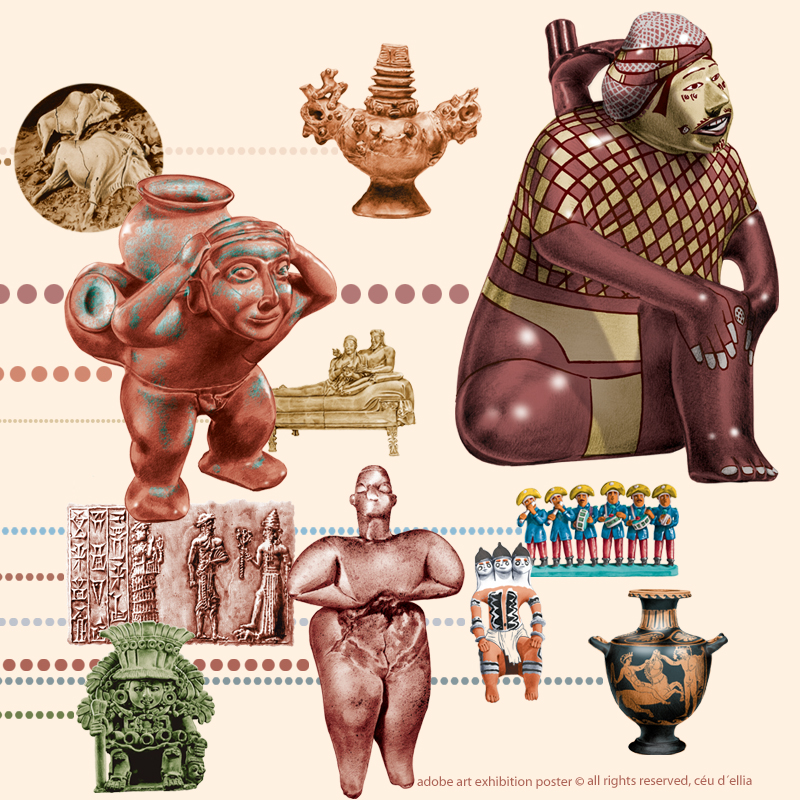 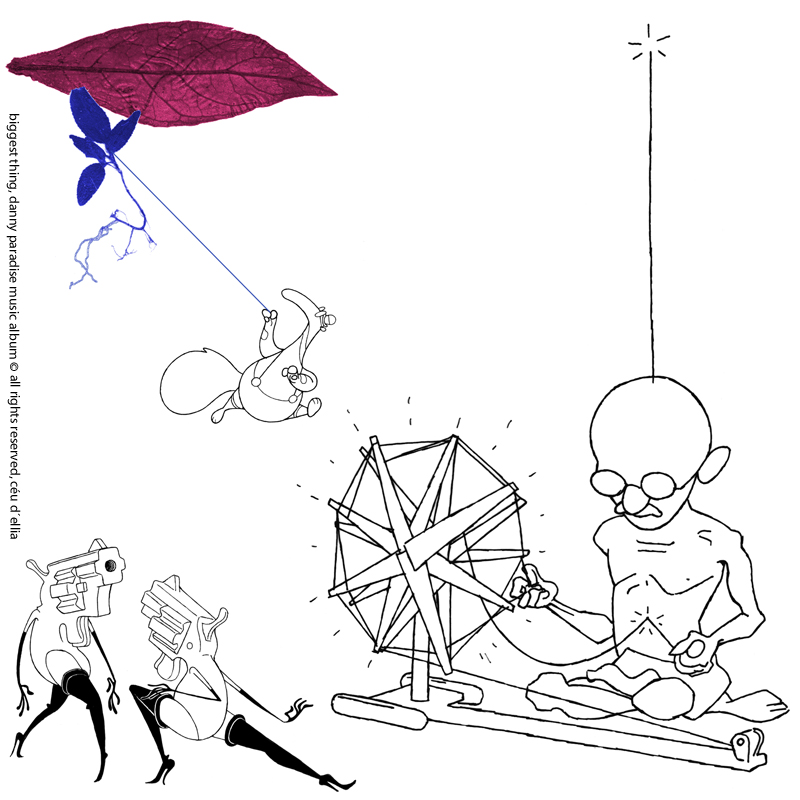 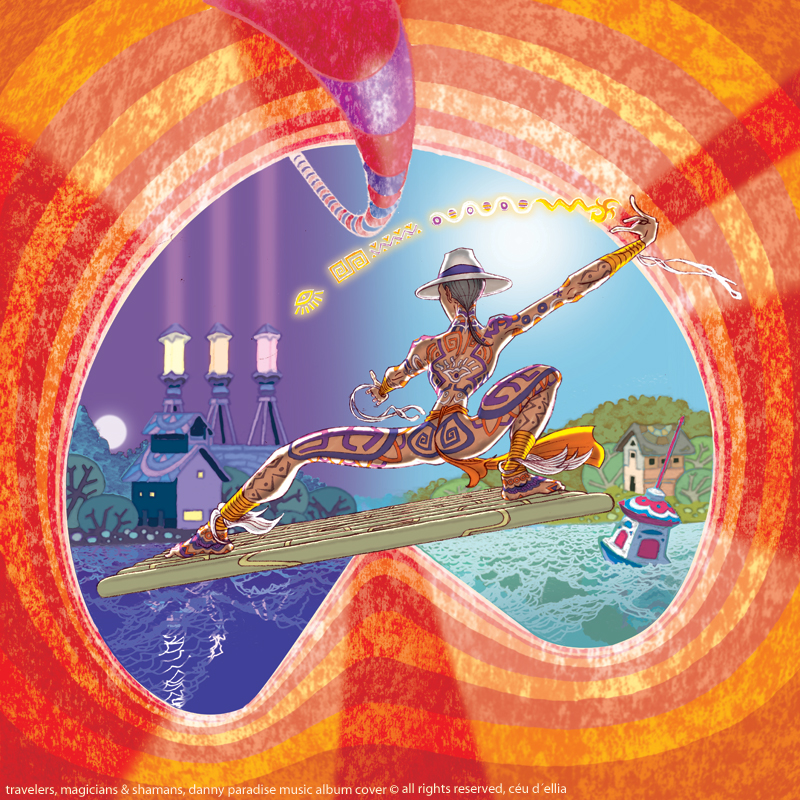 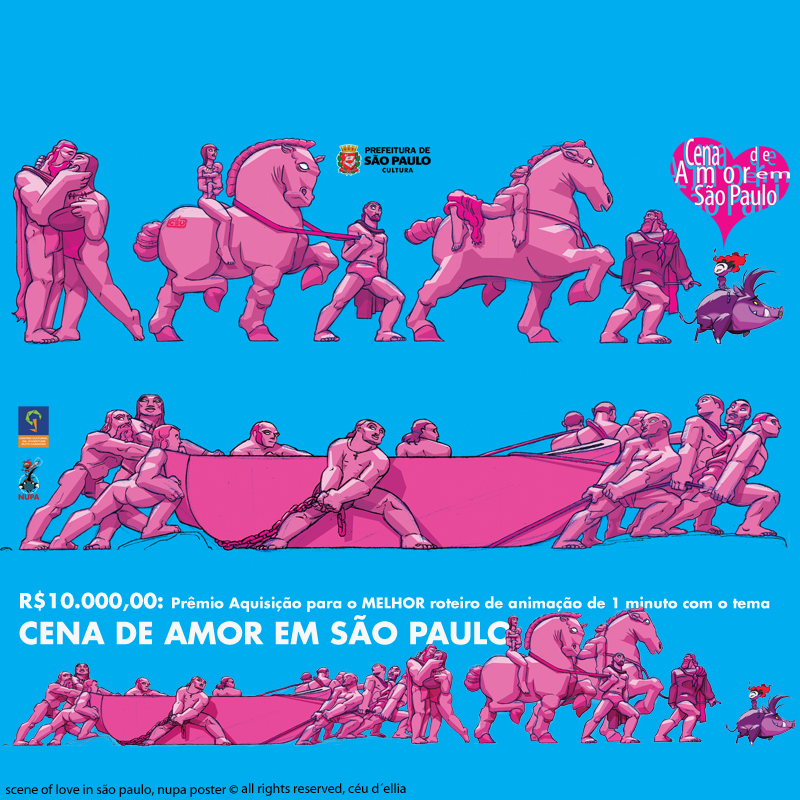 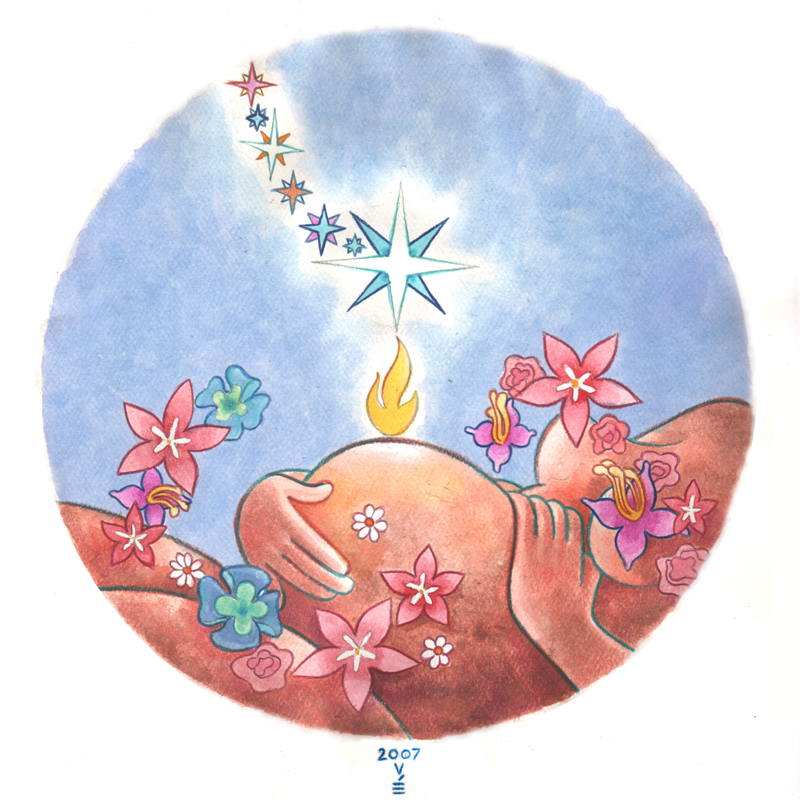 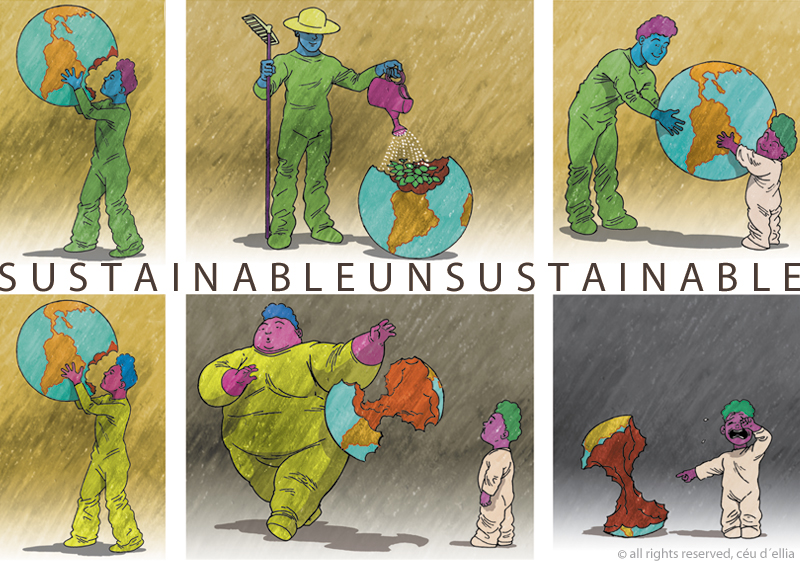 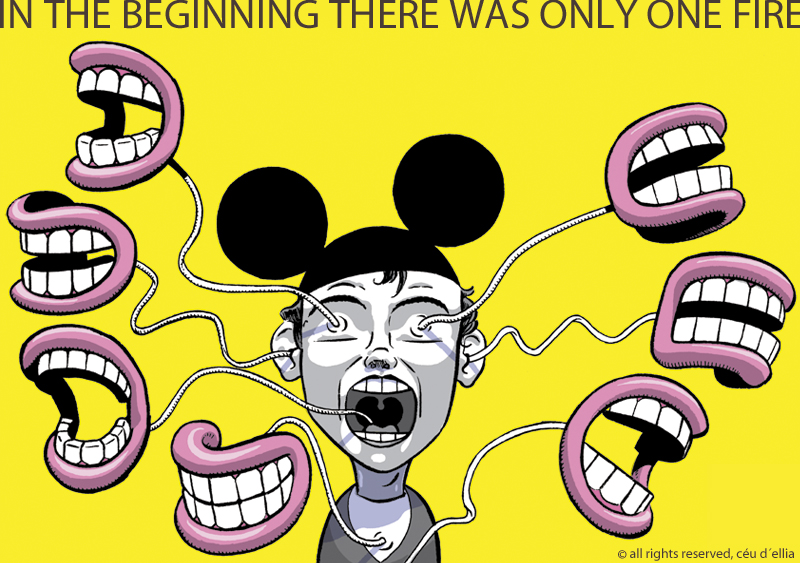 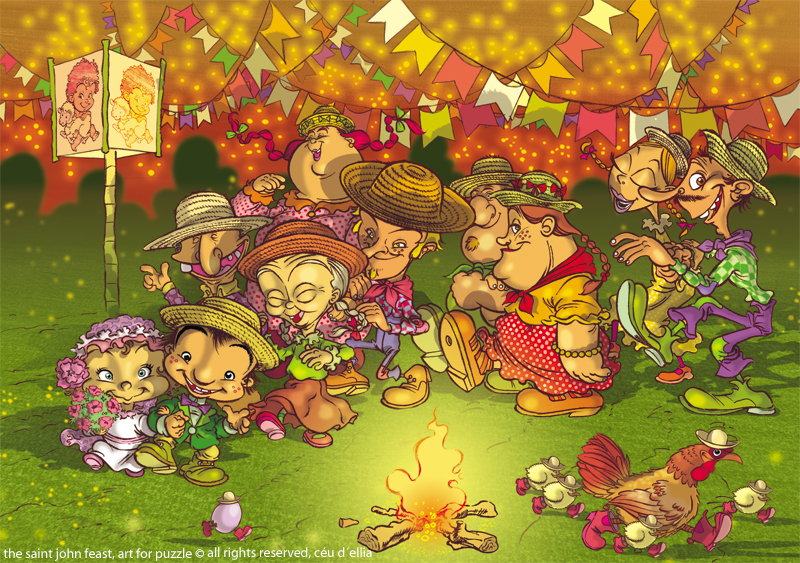 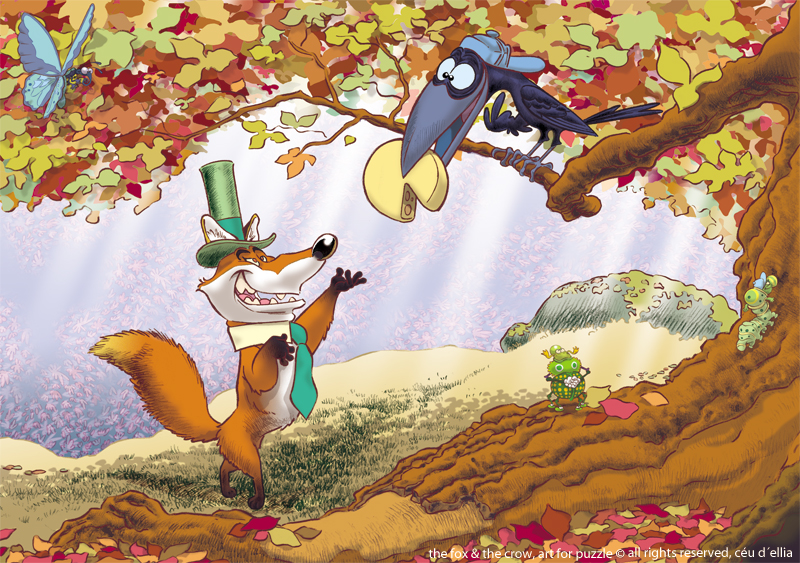 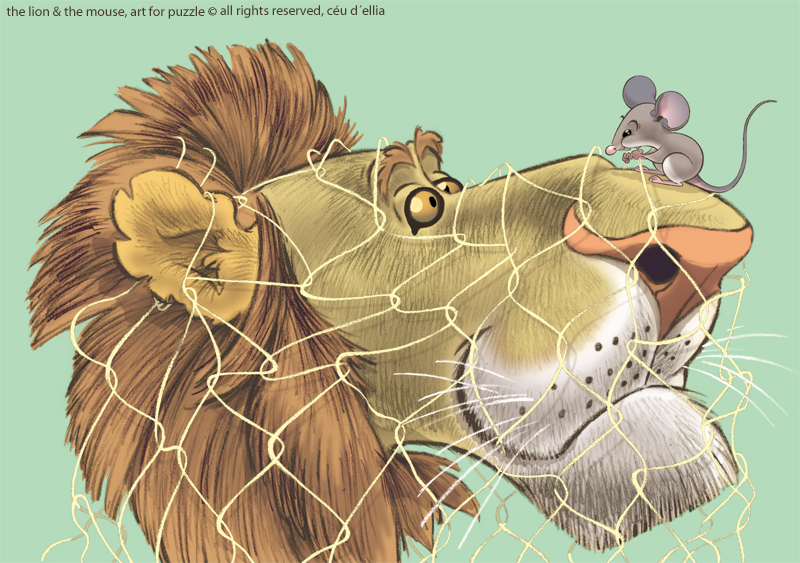 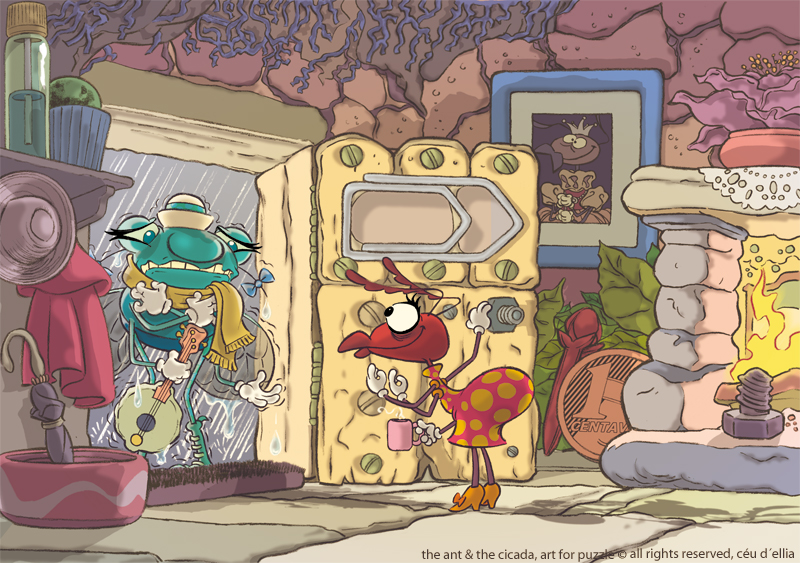 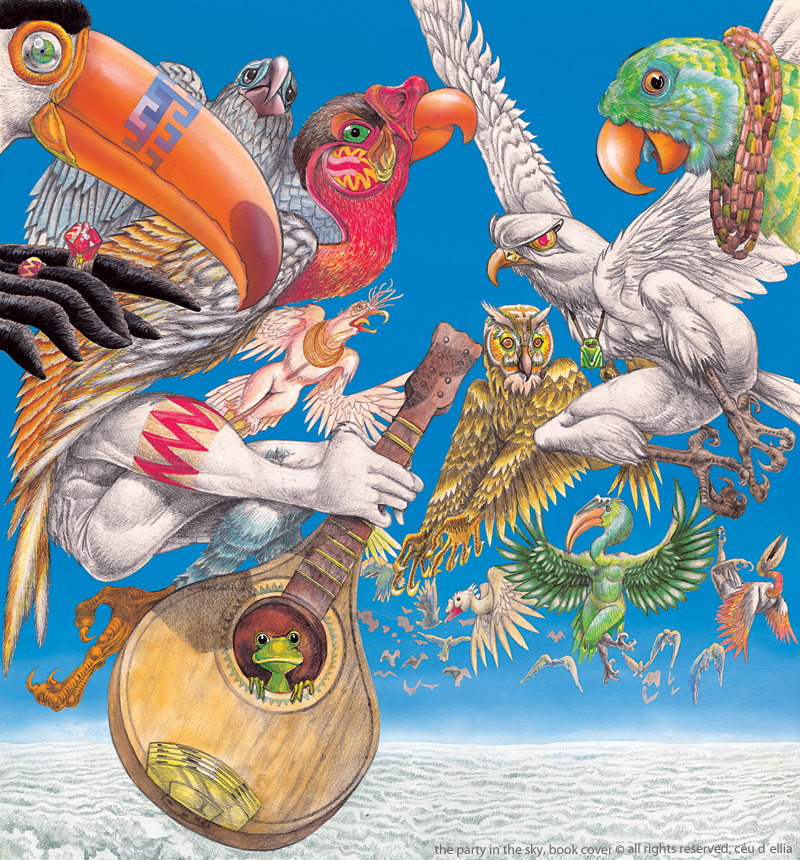 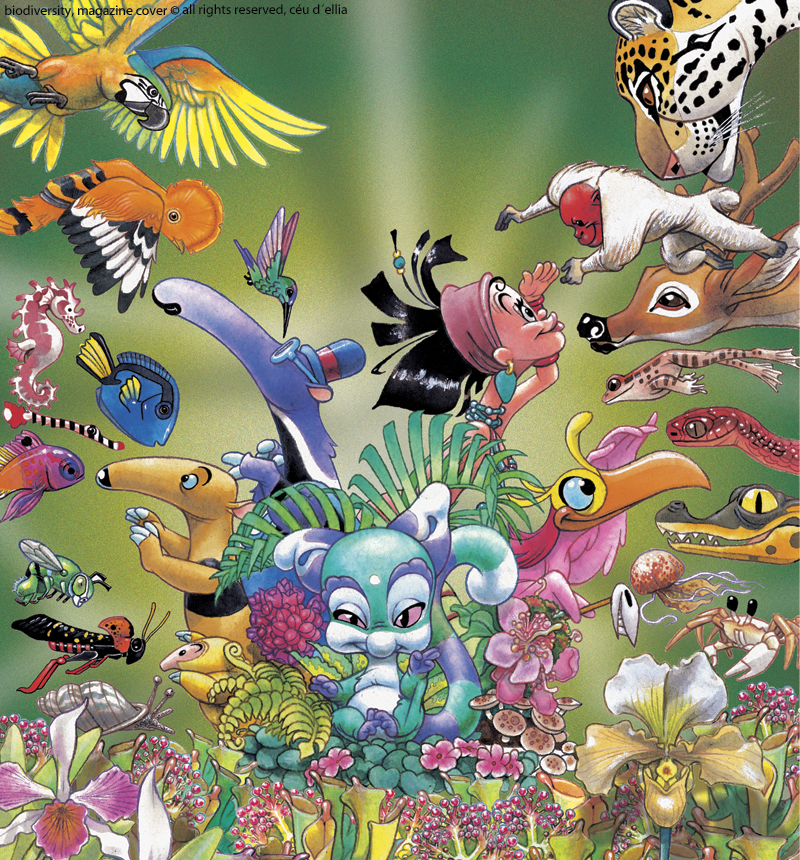