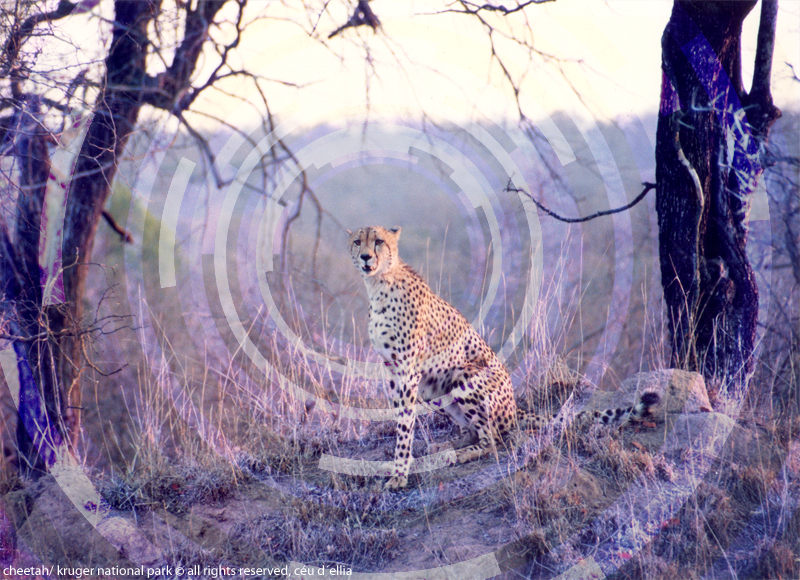 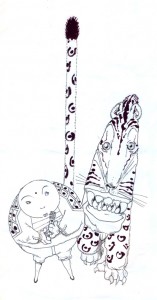 In 1994 I received an Art Grant for research in Animation. My project included a trip to the Amazon, to collect images of flora, fauna and local people, but, mainly, with the aim to collect ideas and tales for the creation of a feature film screenplay. The experience of the expedition itself, given name Yandu, added a lot to my final script, but the feature animation remains to be done. At that time, was quite difficult, if not impossible, to raise money to do a Brazilian Animated Feature. Maybe one day I will have how to come back to this project. God knows. Do you think?

But in the other hand, all the research I was already doing in the nineties, on environmental issues, such as Forest Management, Sustainability, Relationship of Mass Media and Resources Crisis; Biophilia, as well as the footage we got in the expedition, allowed me to produce a documentary feature video for television broadcasting.

Released in prime time on a small channel, but competing with two very popular soap-operas from the other two bigger television broadcasters, our documentary, surprisingly, did quite well. A lot of newspapers recommended our show as that week´s best thing on TV, and we finished the first exhibition with a growing audience, bearing 5 million people.

All the feedback I got, from the Yandu Expedition exhibitions, helped me to improve my Environmental Set of Ethical Proposed Principles. You can read more about that on my post about the Hopes for the Future award. 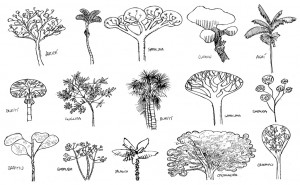 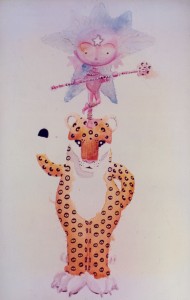 Like many other artists, I like to walk around with my sketch book, and sometimes a photographic camera. In this Expeditions post I also included a few photos with graphical treatment. They were taken at the Xingu Reserve (Central Brazil), the Kruger Park (South Africa) and in the Himalayans. 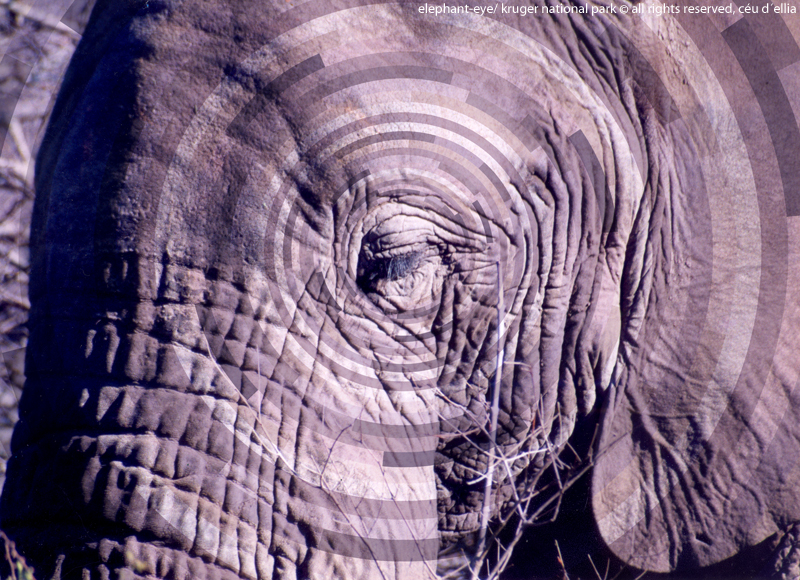 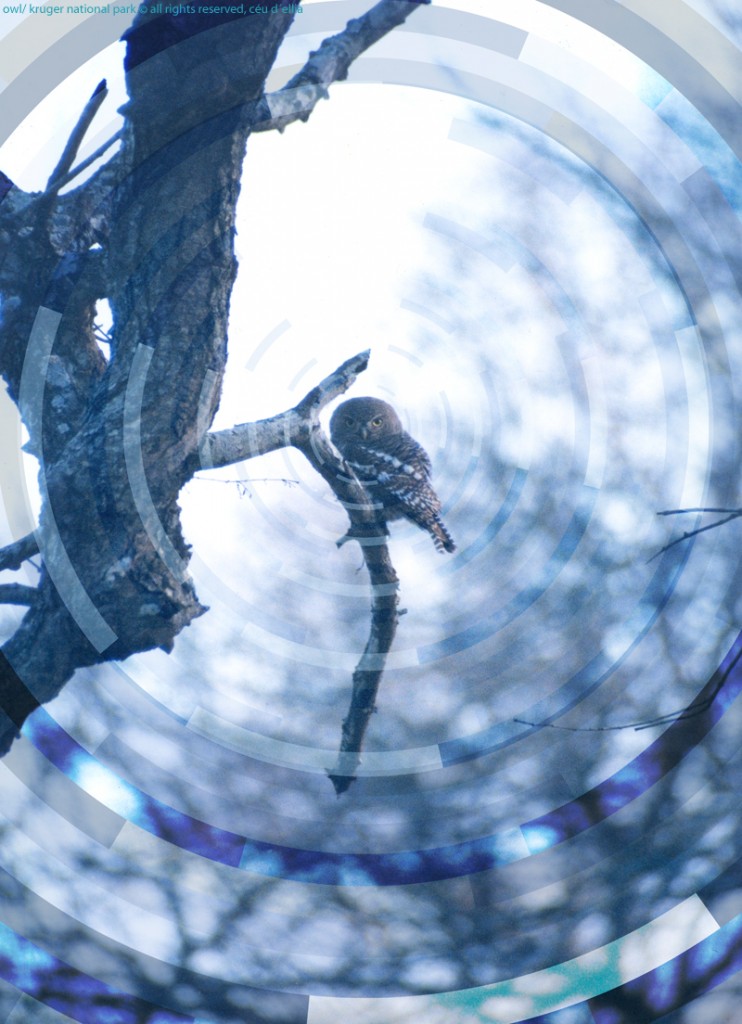 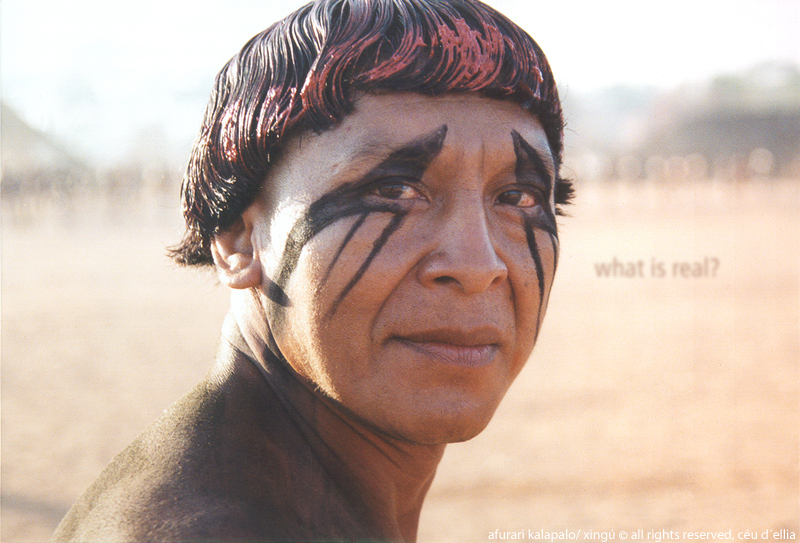 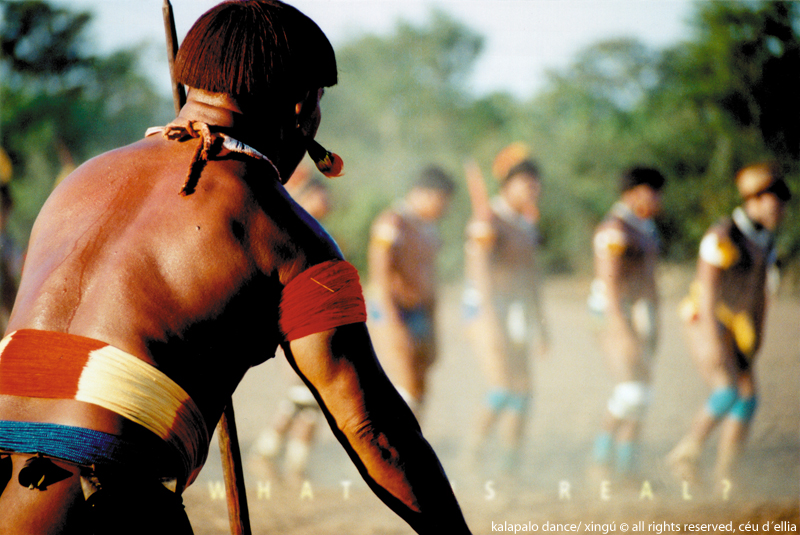 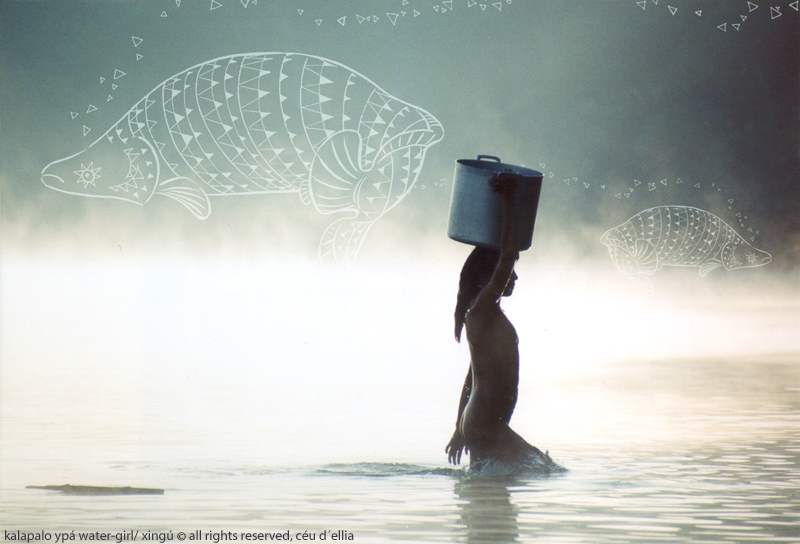 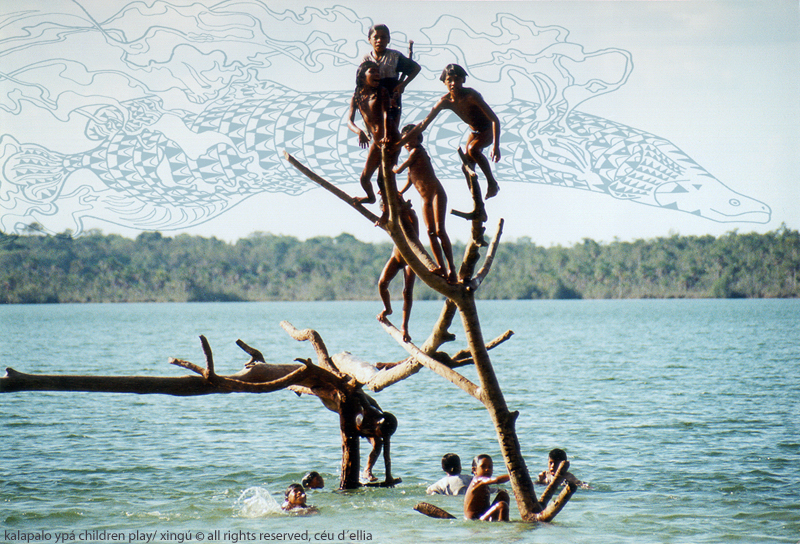 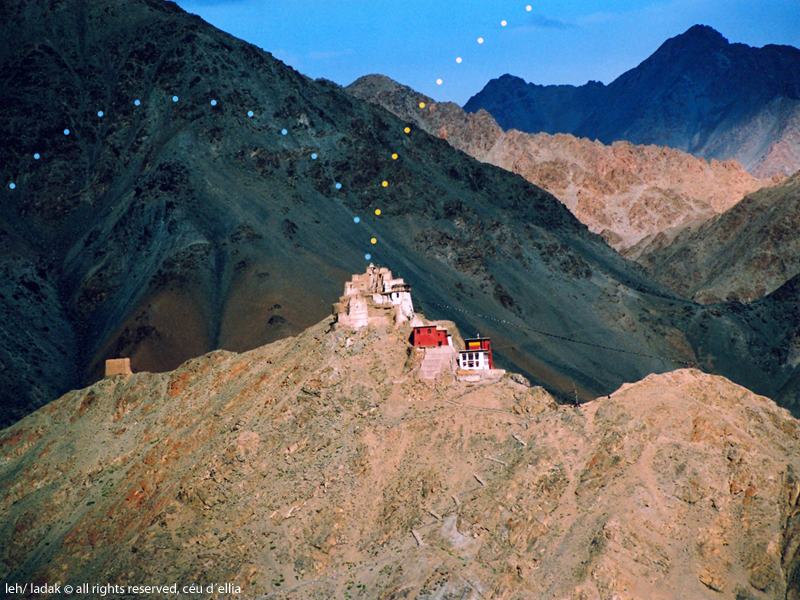 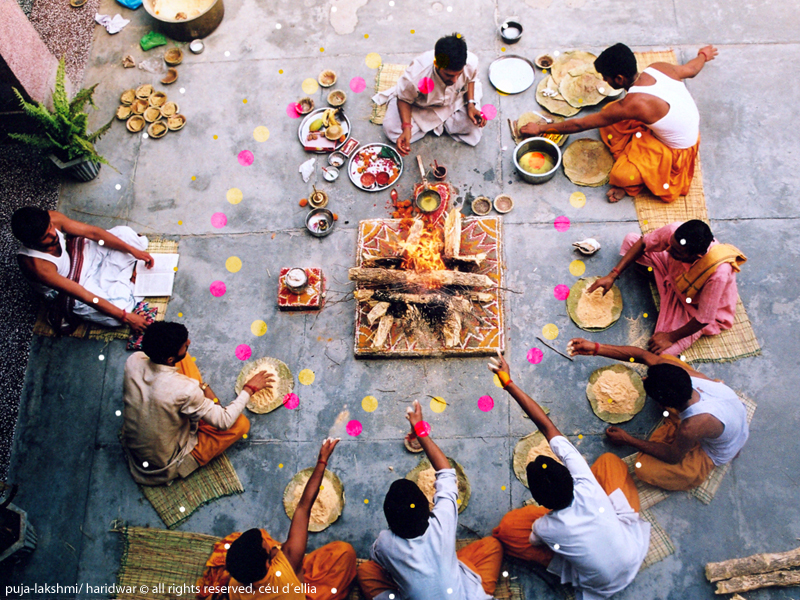 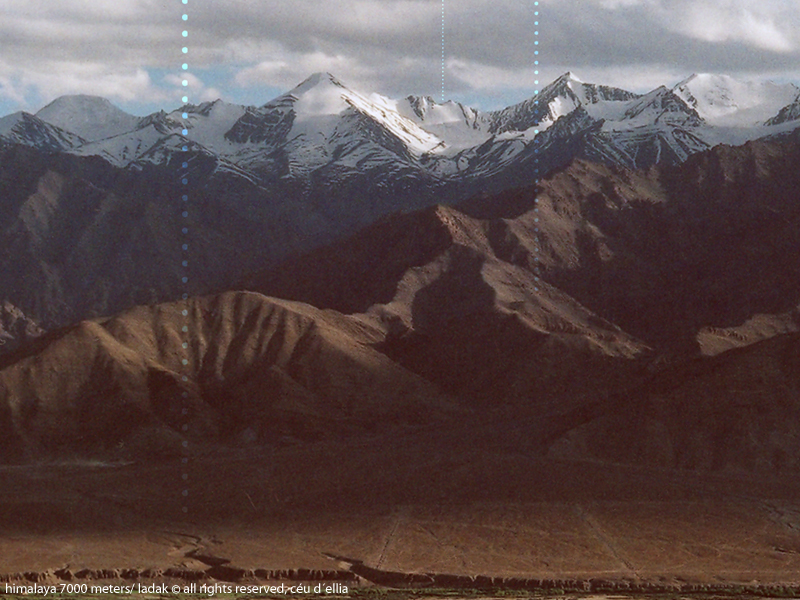