Ciao, I am Céu D’Ellia

I know how to direct your eyes

HELLO, HOW ARE YOU? 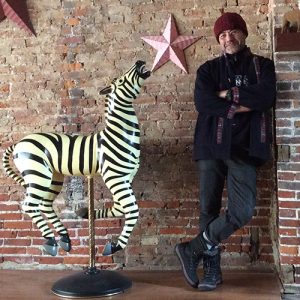 Céu D’Ellia is an Italian Brazilian, fluent in English, Portuguese, and French, with experience in all areas of animation production: as an animator, designer, director, writer, and producer. He began his professional career animating commercials for Brazil´s largest agencies, for which he earned prestigious awards.

The PLOC MONSTERS, 128 characters Céu created for a bubble gum campaign in 1988, won the Top Award in Marketing for its success. In the same year, he released his first experimental short film, FAREWELL, which received many awards. It was chosen by the Clermont-Ferrand Film Festival, in 2004, as one of the most outstanding Brazilian short films, ever.

He began his international career in 1989, working in London on the animated feature, FIEVEL GOES WEST, produced by Steven Spielberg.

Céu is passionately involved in environmentalism, portrayed throughout his work. Financed by the Rockefeller Foundation’s Vitae Art Grants, he started researching environmental issues in the 1990’s. Céu D’Ellia won the Hopes for the Future for a Sustainable World, from IUAPPA/IAS, for a set of proposed ethical principles on the relationships between mass media, culture, and the environment.

From 2009 to 2012, with the support of São Paulo´s Municipal Department of Culture, Céu created and directed NUPA, a center that fostered Brazilian animation cinema, with film content based on this urban area’s social-environmental issues. Céu’s most recent comic book, ZU KINKAJÚ (2013), resumes works initially published in Super Eco magazine, from 1998 to 2000. His most recent independent animated short is LOVE WILL RESCUE YOU (2015), a film about child trafficking.

Other highlights are the animation supervision for A GOOFY MOVIE (Disney, Paris, 1994-95) and the recent art direction and episode direction for P. KING DUCKLING (LAP & UYoung, NYC, 2015-17). This last one was aired for the first time at Disney Jr in November 2016 and in December was already among the ten most popular shows for kids in the US. 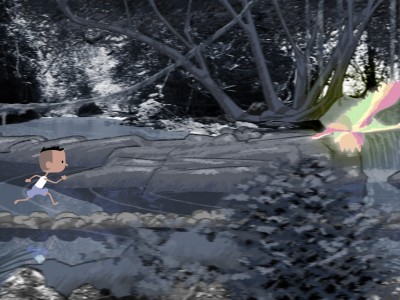 Love Will Rescue You 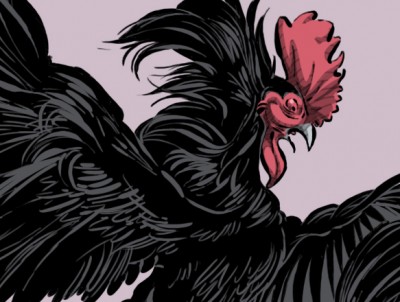 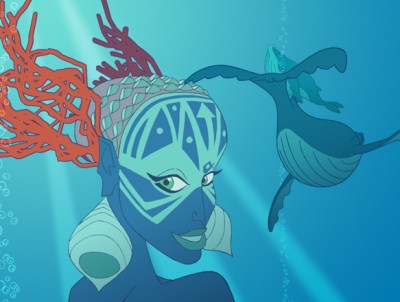 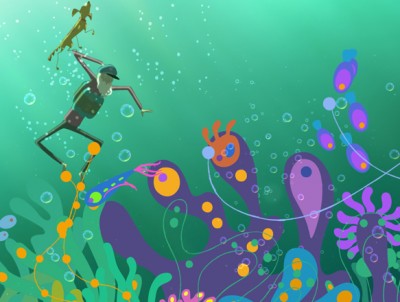 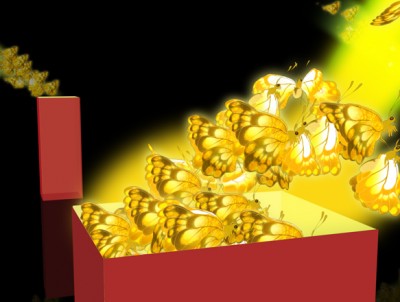 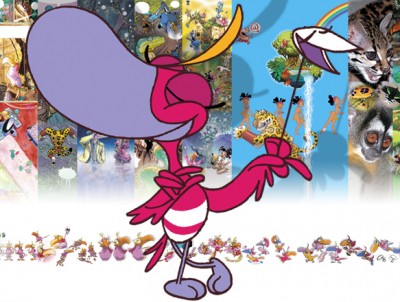 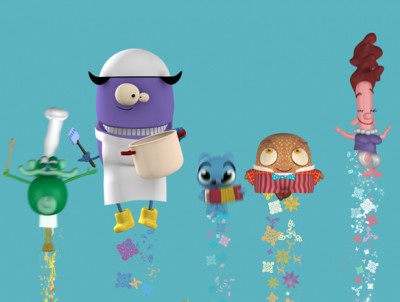 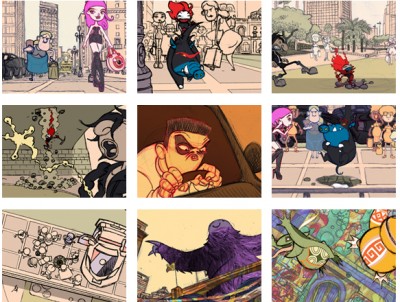 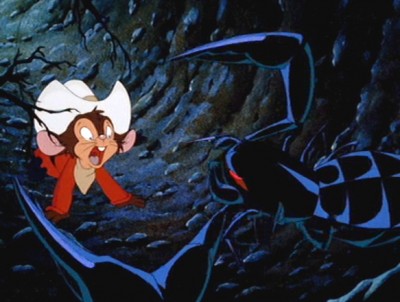 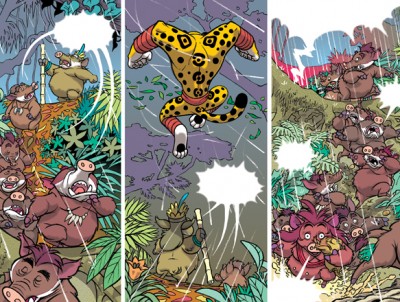 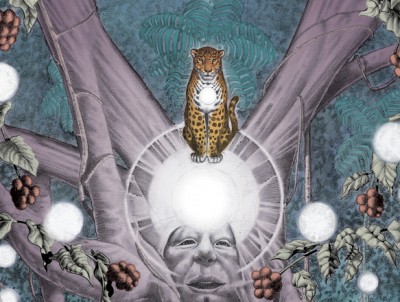 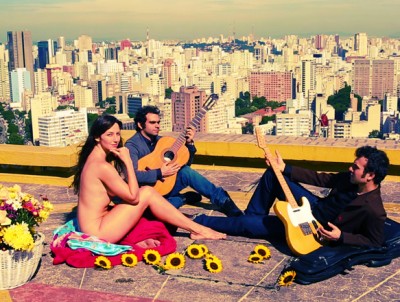 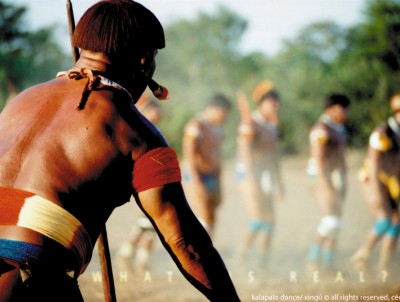 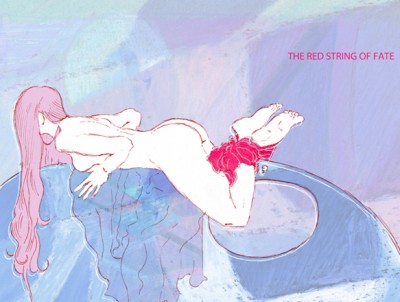 From 2015 to 2017 Céu worked as Episode Director & Art Director in New York City, at Little Airplane Productions. He also gave advice for animation and direction, fully participating in the first season of the TV animated series for children, P. King Duckling. The series, 52 x 13, was released in November 2016 at Disney Jr. According to Eurodata TV, in December 2016 the show was already among the ten most popular programs for children in the USA television.

Céu moved to London from 1989 to 1991, where he worked as designer and animator in commercials for UK TV and music videos for MTV Japan. He joined Spielberg´s animation studio as animation supervisor working for Amblimation, a company that would be renamed Dreamworks a couple of features later. Since then, Céu has worked with other studios and artists in international productions: Disney, Matthew Kelly, Uli Meyer, and Oscar awarded Joanna Quinn, among others. Céu has already lived in London, Paris, São Paulo, Rio and New York.

Céu’s interest in ecological subjects, children and cultural patterns motivated him, starting in 1992, to create stories with ethical ideas and characters for young audiences. In 1994 Céu obtained his first research funds, the Rockefeller Foundation’s VITAE Grant. Over the years, inspired by his travels in the wild regions of South America and experiences with Indigenous Peoples, Céu created characters such as MãmMãmbuge Yandu, Bu Banana and Zu Kinkaju, presented in animation film pilots, comic books and documentaries.

In 2014, the International Animation Festival in Rio, Anima Mundi, chose Céu D’Ellia to be one of the 2014 Honored Artists. The others were Bob Balser (Yellow Submarine), Eric Goldberg (Aladdin) and the Guillaume Brothers (Max & Co).

NUPA, a Brazilian animation cinema fostering center and free school-studio, was created and directed by Céu for almost four years. The center was at CCJ Youth Cultural Center, in the suburbs of São Paulo. It provided an opportunity for students without money to become animation professionals. Its production was quite successful, with all film content discussing and developing awareness of social-environmental issues in São Paulo.

Motivated by concern for children and environment issues, as well as his experience of how consumer habits are influenced by advertising and film entertainment, Céu wrote a paper with a proposal for ethical principles for mass media communication. In 1996 it won the Hopes for the Future for a Sustainable World award, from IUAPPA/IAS. Initially with ten principles, after tests were conducted, Céu summarized it to only three: Eco Efficiency, Biophilia & Key Question.

At the time Céu started to work, there were no animation schools in Brazil. Even the English Bibliography was quite short. He is a self-taught artist who learned mainly from frame-by-frame observation of old super-8 films. In 2008, Céu received a Bachelor’s degree from Braz Cubas Brazilian University, with recognized merits for knowledge. But even before that he was working as a Guest University Instructor in Santa Maria (design,1993), the University of São Paulo (cinema, 2002) and PUC, the Catholic University in São Paulo (for post graduates in 2007, 2011 and 2012)

In 1988 Céu finished his first experimental short film, Adeus (Farewell). Aimed at adult audiences, the film generated some controversy, but also received national and international awards. Sixteen years post production, it was chosen by the acclaimed Clermont Ferrand International Short Film Festival as one of the best 25 short films ever produced in Brazil. As in other hand drawn films Céu would produce, the experiments in Farewell were about narrative, edition and visual innovation.

Since 1985 Céu has dedicated part of his time to volunteer in social causes. Besides personal aspects involved, Céu believes that such activities contribute to his experience improving the application of human values and emotions in his work. Céu started working with health care activities for poor families in rural areas of Brazil. From 1994 to 2003, he participated in an ecological NGO, and from 2001 to 2014, in an NGO that develops activities to stimulate self-esteem and the positive potential of children at social risk.

Céu’s professional career began in Brazil in 1979, directing and animating films for the Brazilian advertising industry. He also created characters and illustrations for different publicity campaigns. Since then he has produced awarded materials for clients like Carrefour, General Motors, Gessy Lever, Kraft Foods, Nestlé, Fuji-Film, Coca Cola, Cinemark, among many others. 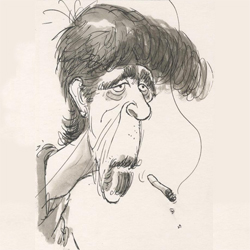 "I have known Céu for almost 25 years. He is not only an outstanding artist and designer, but has also been working successfully as a producer. In both capacities he has always delivered sterling work, professional and reliable. Céu has that rare gift of understanding both the needs of the artist and the demands of a production. I hope to be able to work with him again in the not too distant future." 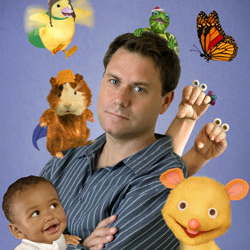 "Céu’s design and animation work is among the very best I’ve ever seen." 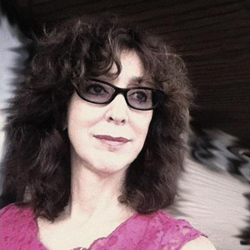 "Céu is an artist of many facets and among few he is a painter, an animator and a documentary filmmaker. His creations are precise, powerful, intense and deep. It amazes me how he easily can produce a beautiful detailed work or a series of astonishing fast drawings that brilliantly comes to life in suspended or projected animation."

ONE OF THE SECRETS OF LIFE IS THAT ALL THAT IS REALLY WORTH THE DOING IS WHAT WE DO FOR OTHERS. (LEWIS CARROLL) 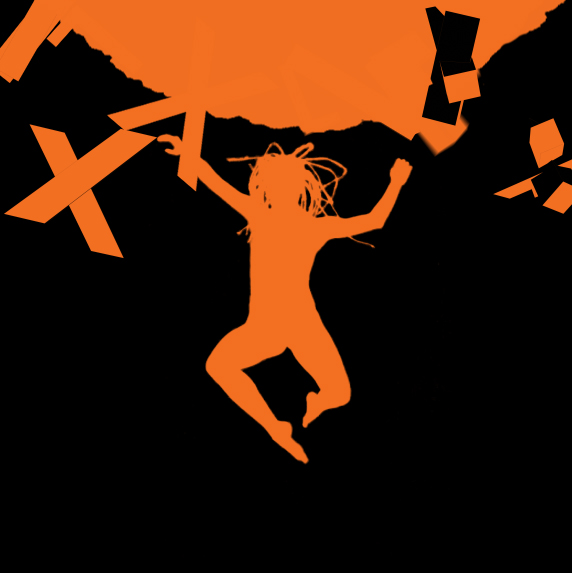 Animation films for any kind of media 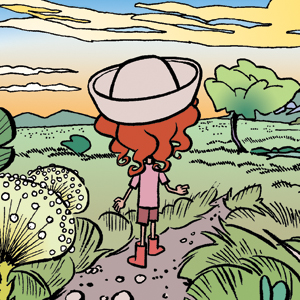 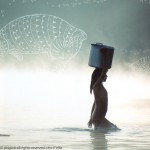