Love Will Rescue You: a documentary poem

This film came to be in a very heartfelt and synchronic way. I was living a very difficult moment, very sad about my career and about the world we live in.

One day, after my daily meditation practice, I put my mind in the void and did a request. I asked to whoever in the world loves me, and loves the world, to manifest in my life, giving a reason for me to get rid of my sorrow. 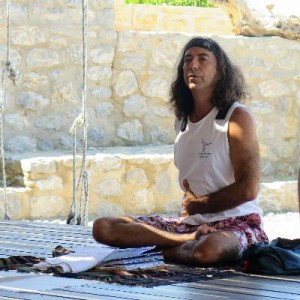 A few hours later, I received a e-mail from my friend, the yogi and musician Danny Paradise. He was asking me to participate in the production of a film with his new song as soundtrack. The song, attached to the message, would also give the name to the film: “Love Will Rescue You”.

This film is about a terrible reality: Human trafficking. According to the Global Slavery Index (2014), there are today an estimated 35.8 million people enslaved in the world, more than any other time in history. The United Nations estimates the total market value of human trafficking at 32 billion US dollars. Sexual exploitation makes up at least 79% of the industry followed by forced labor at 18%.

But there is hope: We can do something about that. Our film is also about people who do, those of the independent organization Children of the Forest.

In Burma and Thailand, there are an estimated 1.5 million undocumented migrant workers. Many of these workers are children who are coerced into the sex trade and factory work and are often brought illegally into Thailand through Sangkhlaburi, on the Thai-Burma border, where Children of the Forest is located. 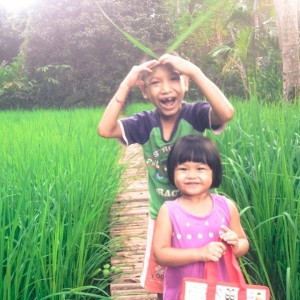 Two kids meeting happiness at Children at the Forest

Children of the Forest is a shelter for children rescued from abandon, abuse and exploitation. People like you and me can help the children, supporting the organization with funds, donations and/or volunteer work

Danny Paradise and Matthew Kelly, the producers of the film, agreed with me that animation is the best media to deal with tough subjects in a more effective way. You can develop images that are appealing but not sensationalist. We all wanted a film that could bring inspiration to help children in need.

The film is partially animated and partially in live action. Everything inspired by the magnificent song of Danny, with his divine musician friends, all produced by Bobby Parrs.

I created the whole animation sequence. The only request from the producers was to finish my section with children running towards the Children of the Forest place. That is to match my scenes with the live action scenes. The live action is a happening, with some of the real children that live in the shelter. It is directed by Matthew with the collaboration of Cinematographer Andrei Jewell and Film Editor Ross Copeland, among others.

I know something about children in social risk because of my more than 30 years of experience as volunteer in the third sector in Brazil. So, I already had familiarization with some general aspects of the problems of the children in Thailand. I searched for some additional information about some specific situations there and I started to develop the screenplay for the film. 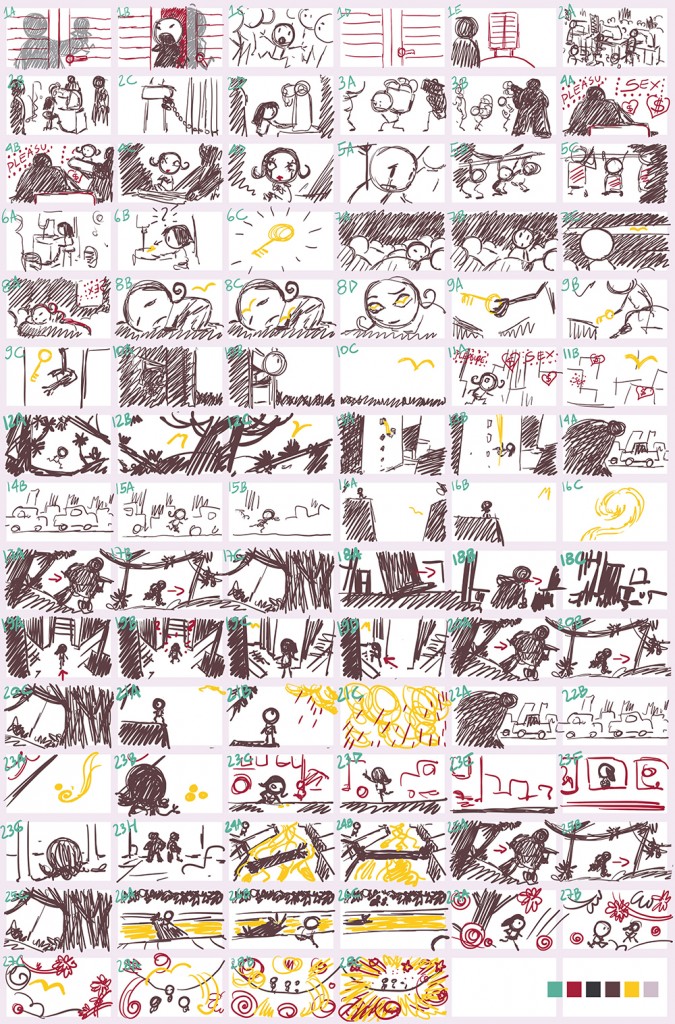 I decided to do not write a traditional screenplay and to go straight out to the storyboard creation. For my own surprise, after less than three hours I already had everything ready. You can call coincidence or inspiration. What I know it is that the story appeared in my hands by itself.

Matthew and Danny loved my proposition for the story. Matthew did only one request: for me to suggest that the colored bird, in the end, could be some kind of angel or spiritual protector. He had his particular reasons for that. Since my participation in this film did start with a abstract spiritual experience, I easily agreed with him.

With the green light from Danny and Matthew, I started to produce the animation sequence. I did everything: design, animation, backgrounds, final composite and film direction. My colleague and former student Michael Santos gave me a precious hand assisting me in everything. I developed the design loosely inspired by painters David Hockney and Ross Stewart.

In October the 14th, 2015, I was in New York City for the first screening of the film, at the United Nations, in a Program called “Children At Risk Around The World“. There we met with other organizations dealing with all kind of abuses on children around the globe. 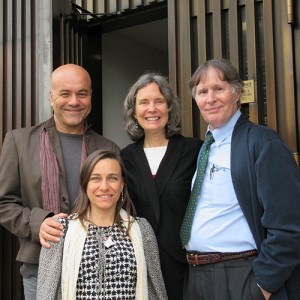 The musician Sting saw the movie and commented: “This movie and this song will move hearts and engage minds.” Jack Healey, American human rights activist, recorded a presentation supporting Children of the Forest and presenting our film as a documentary poem.

Documentary poem is the best way to describe our film. It is my first full digital film, all hand draw in a Cintiq. It took me around three months to do everything. Every day my mind was thinking about the shocking reality of those children. I realized that at the very moment we were working in the film, some children were living somewhere as slaves. Somewhere an unknown child, prisoner of evil adults, was dreaming to escape to join the Children of the Forest’s shelter. Thanks to the Love of the people who maintain the shelter, an unknown child, somewhere, has hope.

You can be the unknown angel who loves the others. You can realize how much love you can give, helping any child. Take this opportunity. Give love to people in need, that you don’t know, without any expectation. It is the most powerful act of freedom you can do in your life. That is the way that Love will rescue you.

I’m eternally grateful to Danny and Matthew for the opportunity they gave me, doing this animation.

You can help Children of the Forest contacting www.childrenoftheforest.org or you can write to Mark Curragh at mark.curragh@gmail.com 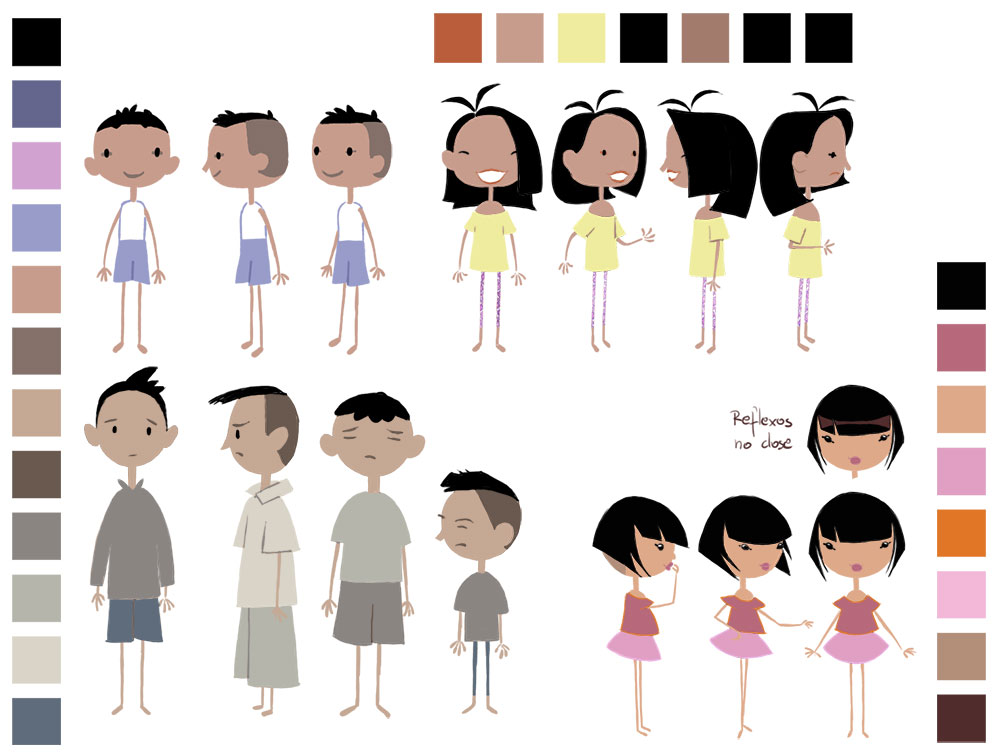